Cookies are small files in which websites can store information about your activity on the website and user preferences. They are used, for example, to make the browser remember your login or to save your selection in this window.

Analytic cookies enable the acquisition of anonymized statistical data. We use third-party tools to track traffic. All collected data is anonymized.

You can change or revoke your consent at any time by clicking on the Cookies link in the footer of the website.

The conference will take place at the campus of Mendel University in Brno. The Faculty of Business and Economics has provided all levels of university studies for already 60 years. The FBE celebrated its 60 years anniversary from establishment in 2019. We follow the most up-to-date trends in education and currently cater to 4 000 undergraduate and postgraduate students. It is our priority to offer study programmes which will enable our graduates to use opportunities and find employment throughout the European labour market. We have achieved significant results in research and development in accordance with the scientific policy of the Czech Ministry of Education as well as independently. 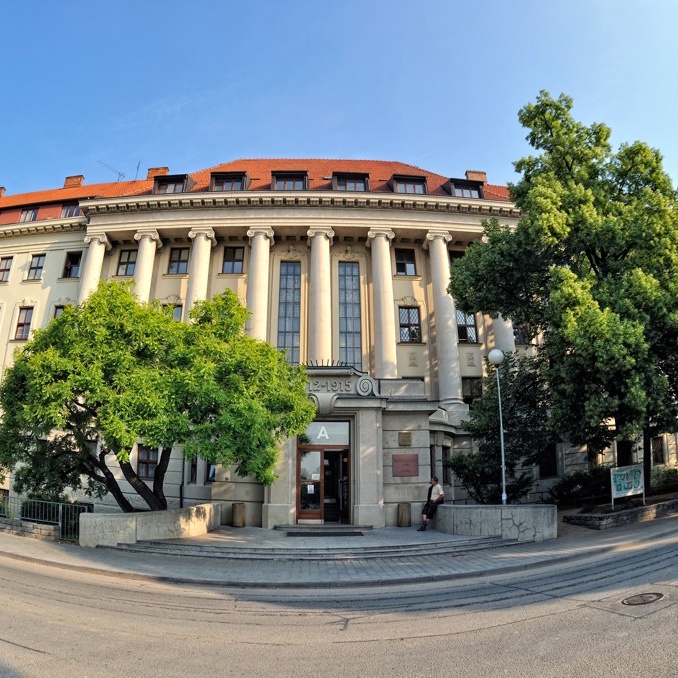 Mendel University in Brno is a public higher education institution financed by Ministry of Education, Youth and Sports in the Czech Republic. It was established in 1919 and it celebrated its 100 years anniverary in 2019. The establishment of the university crowned the many-year efforts to found an agricultural university in Moravia, which has always been one of the most advanced agricultural areas in central Europe. The university has gone through a number of changes in the organizational structure as well as in the content of its study and research during its existence and has prepared dozens of thousands experts for professions in various sectors of national economy. Mendel University in Brno (MENDELU) consists of five faculties and one university institute: Faculty of Agronomy, Faculty of Forestry and Wood Technology, Faculty of Business and Administration, Faculty of Horticulture, Faculty of Regional Development and International Studies, and the Institute of Lifelong Learning. The Faculty of Horticulture is located in Lednice and all the other faculties are situated in Brno. At present, the student population of the university amounts to 8 900 out of which 1 780 are international students. 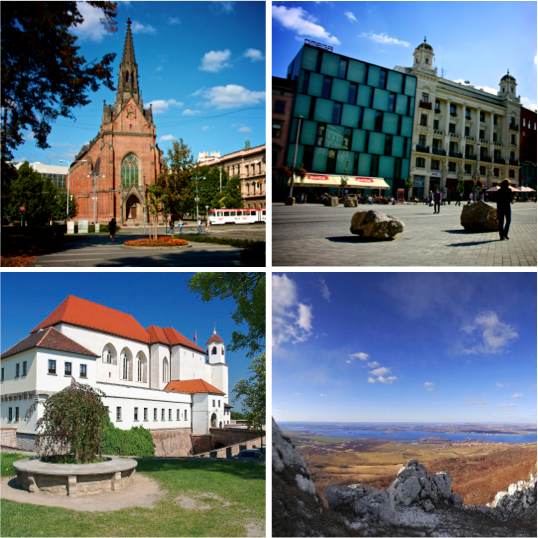 Brno, the Czech Republic‘s second largest city, has a population of nearly 400 000 people. Brno is a university city – there are 12 higher education institutions, boasting as many as 30 faculties and buzzing with more than 90,000 students. Brno offers all the services and cultural events as other big, modern cities. However, Brno offers all that in a more relaxed atmosphere, as compared to some of them.

Brno is situated in a picturesque countryside at the crossroads of ancient trade routes that have joined the north and south of Europe for centuries. Brno prides itself on many notable historic sites that show evidence of its rich cultural history. Once established as a settlement of merchants eight centuries ago on the junctions of the rivers Svratka and Svitava, it withstood the pressure of both the Hussite and Swedish besiegement, witnessed Napoleon's military expedition to Slavkov, bore the cruel consequences of the Austrian defeat at the Battle of the Three Emperors, became an industrial centre of the Habsburg monarchy called "the Austrian Manchester" and, in the twentieth century, gained a character of a modern city thanks to the construction of new buildings in the functionalist style. The most important example of modern architecture in Brno is VillaTugendhat – a historic site inscribed on the UNESCO's World Cultural Heritage List.